Love conquers hate is a slogan, but we’ve seen it in action now 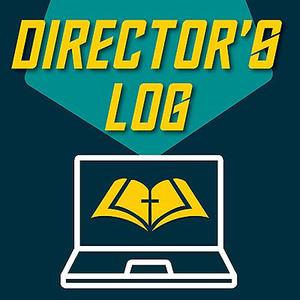 “A man who lost four relatives in an attack in London, last weekend issued a plea for compassion and openness Saturday as he thanked friends and strangers for helping him shoulder his grief.

He expressed gratitude for the public outpouring of support from across Canada and beyond, which he said has ‘confirmed the potential of absolute innate goodness inside humankind.’

‘The expressions of raw emotion, the prayers, the quiet tears, the messages of comfort from people we know and from people that are complete strangers – it has been the first step towards finding a way to heal.’

Islam said many have asked his family what they can do to help in the aftermath of the attack.

‘I ask you to be examples of love and compassion. I ask you to take the time to learn from someone who doesn’t look the same as you. I ask you to inspire others with your affection. Be humble, be true, be persistent, be creative, be brave.’

‘Love conquers hate is a slogan, but we’ve seen it in action now. We’ve seen the love conquering hate.’